Champlain Regional College was founded in 1971 and named in honour of Samuel de Champlain, the first governor of New France. He was a man whose accomplishments reflect the strength of his intellect, the breadth of his imagination and the quality of his judgment.

Champlain Lennoxville was opened in 1972. It is located in the rolling hills of the Eastern Townships on a campus which it shares with Bishop’s University, in the bilingual borough of Lennoxville (population 5,800).

Since the vast majority of students come from outside the Sherbrooke-Lennoxville area, a 317 bed apartment-style residence complex provides the comforts and privacy of residence life.

The fact that Champlain Lennoxville is located in a scenic rural setting has proven to be very attractive to increasing numbers of students who seek an alternative to having to continue their post-secondary education in an urban environment. As a CEGEP located on a university campus, Champlain Lennoxville offers its students complete access to university facilities. Classrooms, library, laboratories, residences, sports complex, health clinic, and dining facilities are shared by university and college students.

“One of the most beautiful campuses in Canada” – Huffington Post 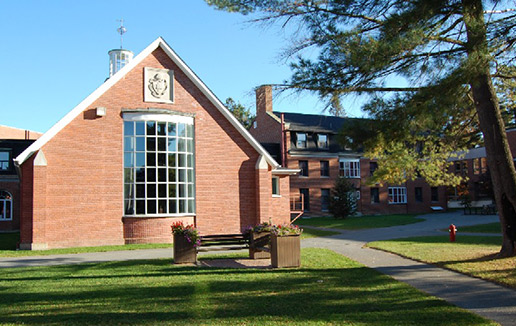 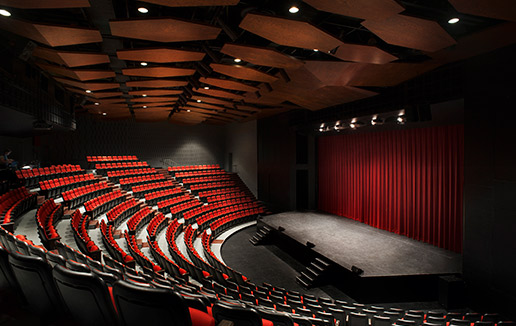 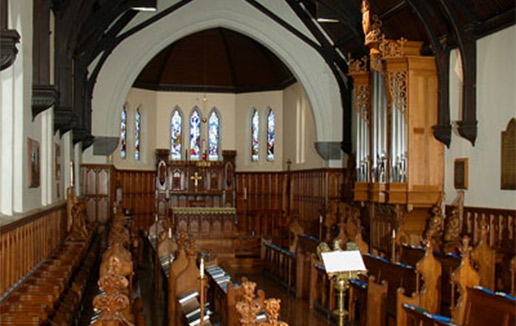 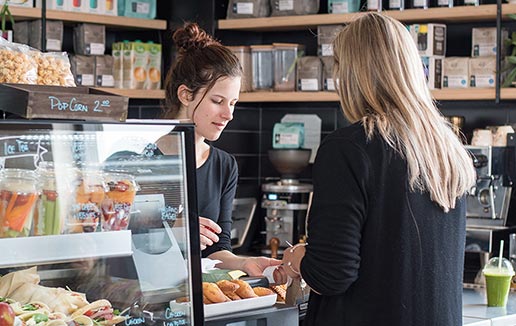 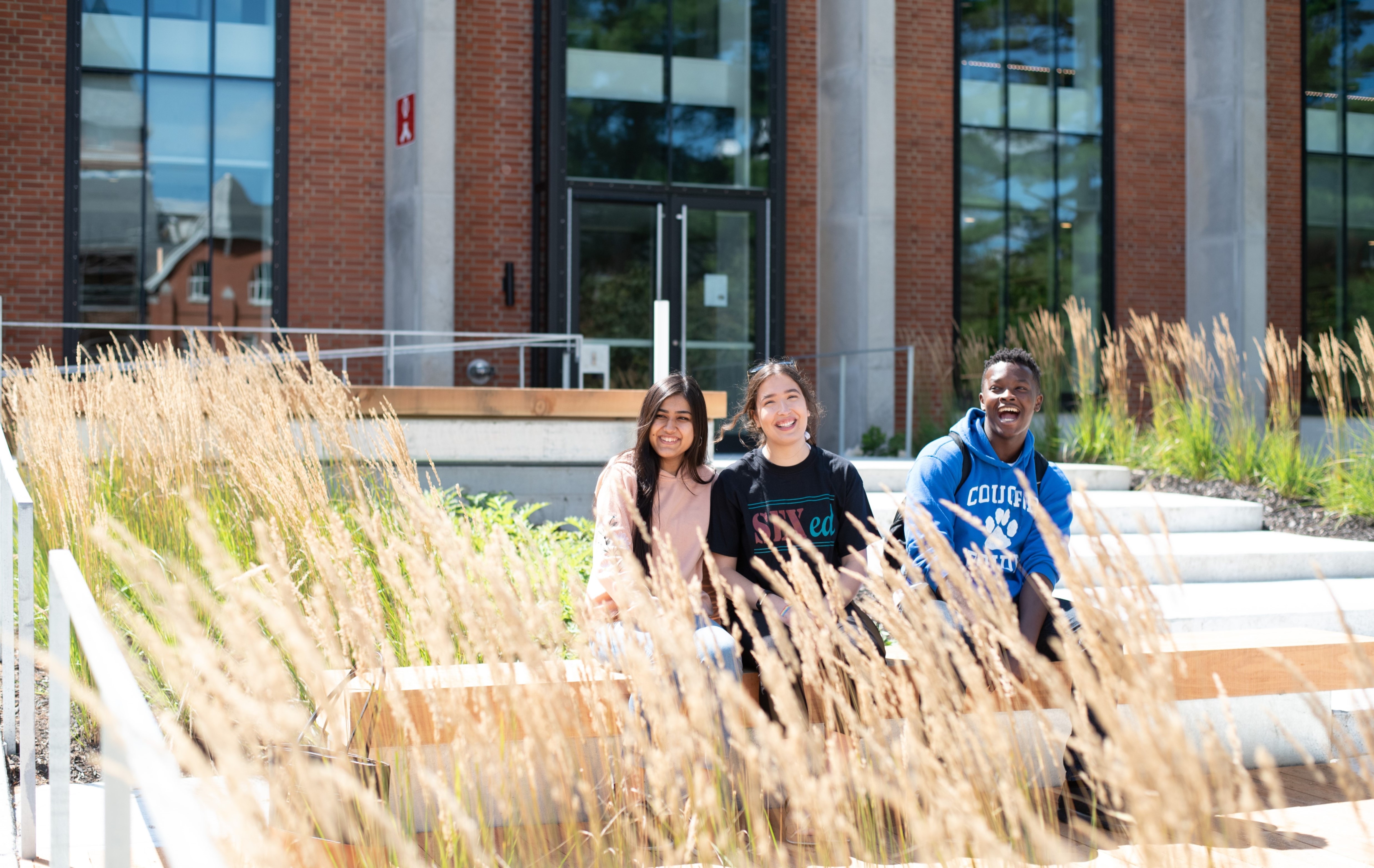 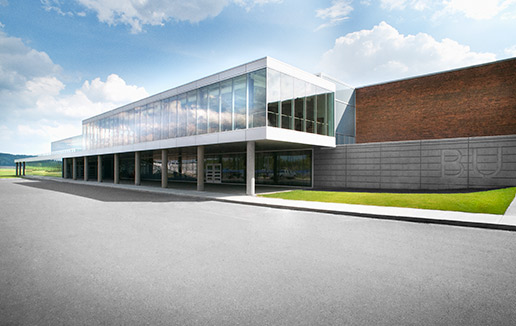 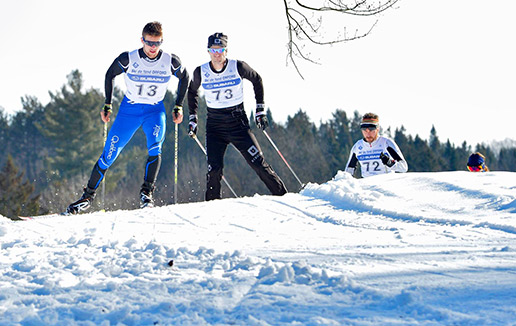