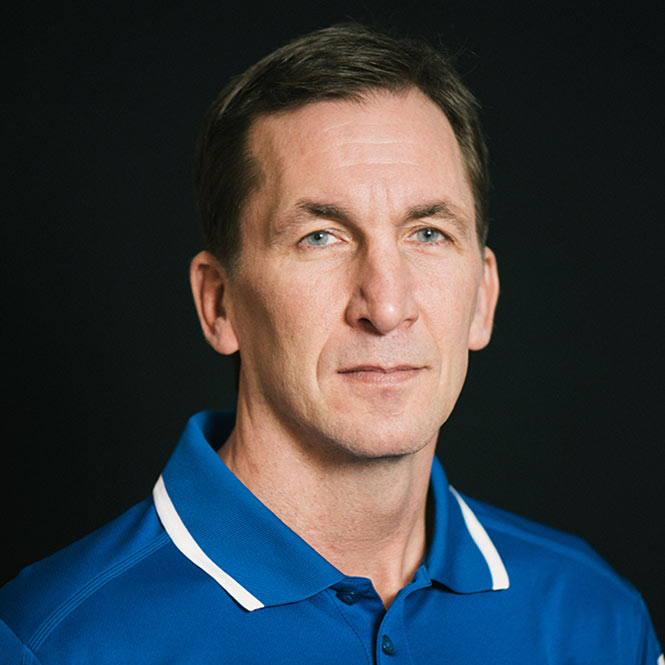 The 2017-2018 team finished regular season play in first place as league champions, securing home ice advantage. They easily beat Champlain St-Lawrence in the best 2 out of 3 series to continue to the semi-finals.

It looked promising for 2016-2017, as only two veterans graduated and the remaining players have formed a solid base. The Cougars beat Champlain St. Lawrence in semi-finals to advance to the finals vs André-Laurendeau. Unfortunately, the team lost their battle in game 4. Congratulations to the team for a great season in 2016-2017. GO COUGARS!

Stephan Lebeau returned as the head coach since August, 2015! 2015-2016 proved to be a difficult year, as many players were lost when the Cougars returned to the RSEQ. 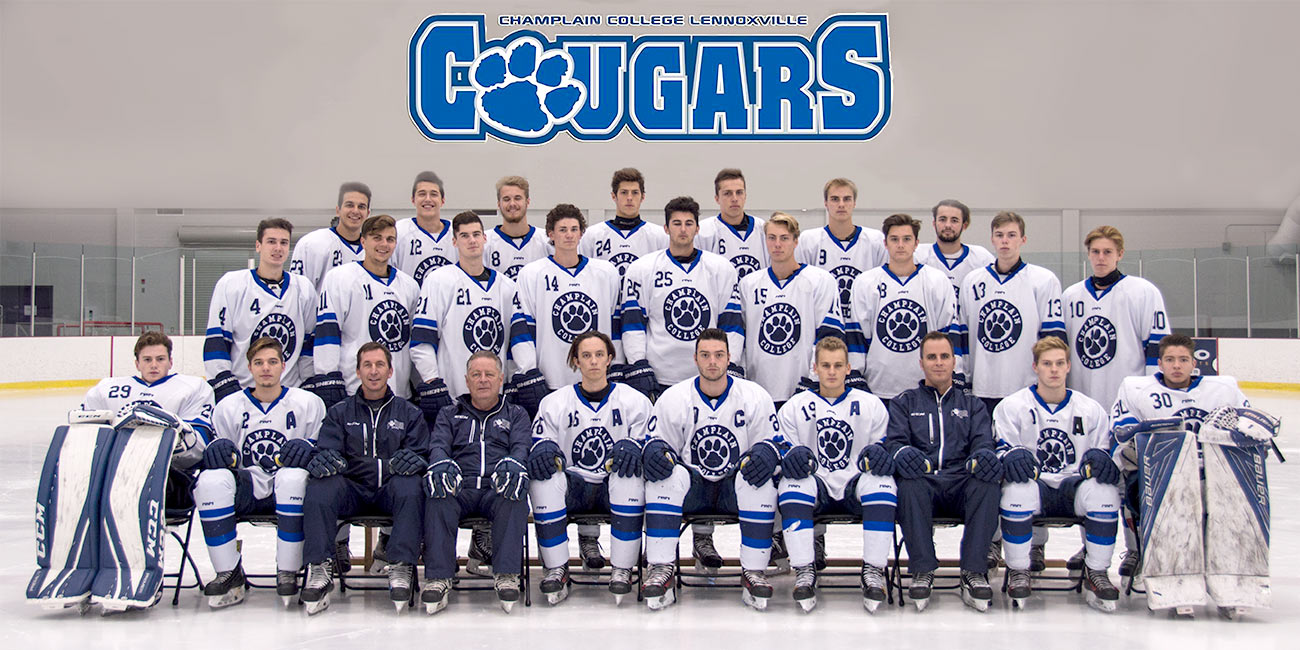 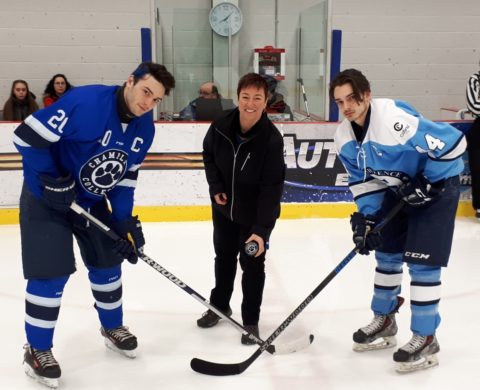 The 2014-2015 regular season was just as successful as the previous year with the team finishing in first place, securing home ice advantage. They beat Vaudreuil-Dorion in the semi-finals to advance to the finals vs Lonqueuil, and once again brought home silver, losing 2-1 in overtime in game 7.

The Cougars secured a bye with their 2013-2014 regular season standing, prior to advancing to the quarter finals against the Titans. After winning the semi-finals against the St-Jérome Panthers, the Cougars advanced to the final round of play against Granby, and the series was decided in game 7! The Cougars brought home silver.

Home games are played at the Molson arena in the B.U. Sports Complex on campus.