For all latest news on Cougar Football, visit:

The 2019 season marked the return of coach Joncas as the head football coach of the Cougars. It was his 12th season as head coach of the Cougars. Jean-Francois and his family spent the last two seasons (’17-’18) at the University of Guelph in the OUA conference where he was their offensive coordinator. Coach Joncas helped the Gryphons attained the OUA final in 2018 and played a significant role in successfully recruiting the province of Quebec for them. Coach Joncas led an offense in 2018 that was ranked 2nd in the country for the most yards rushing in a season (1631 yards) and 2nd in the country for the best rushing average with 6.9 yards per carry.

Other coaching stops for JF include serving as a member of the Team Quebec coaching staff that won the U17 Canada Cup in 2007 and 2008 and then the U18 championship title in 2012. He also served as the offensive line coach for the National Junior U19 team that won a gold medal at the world championship in China in 2016.

The Champlain Cougar Football team has a long storied history of excellence, established in 1974 and playing in division 1 of the RSEQ football conference. Winners of 14 Bol D’ors, the proud football tradition has seen many alums make it to the CFL and NFL. By joining the Cougar family, you will be part of something special, you will be challenged academically and athletically to be the best that you can be. Our coaches and teachers take great pride in preparing young men to compete at the next level. 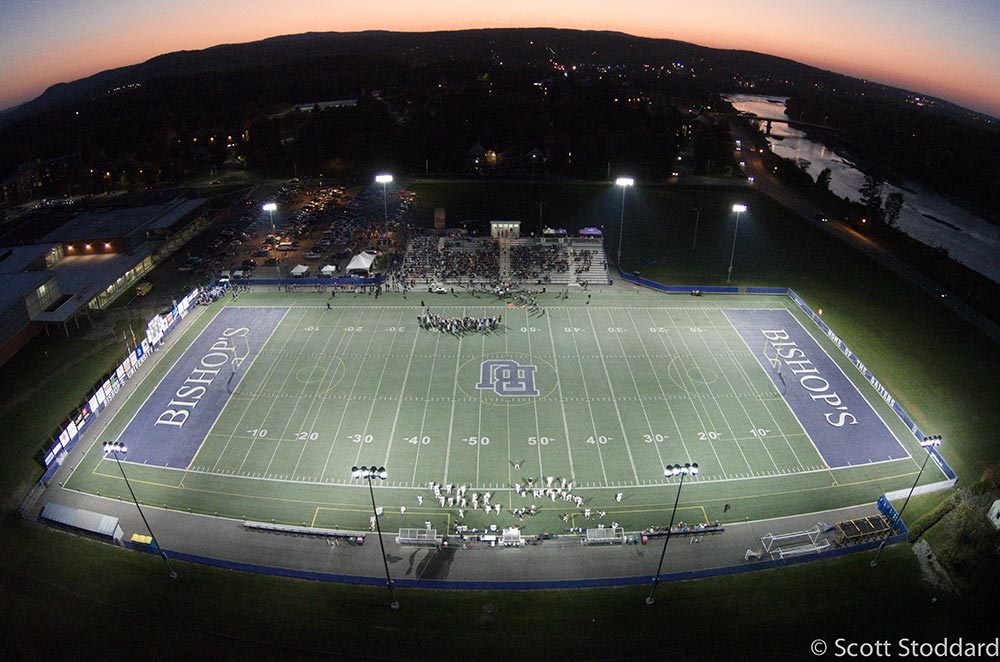 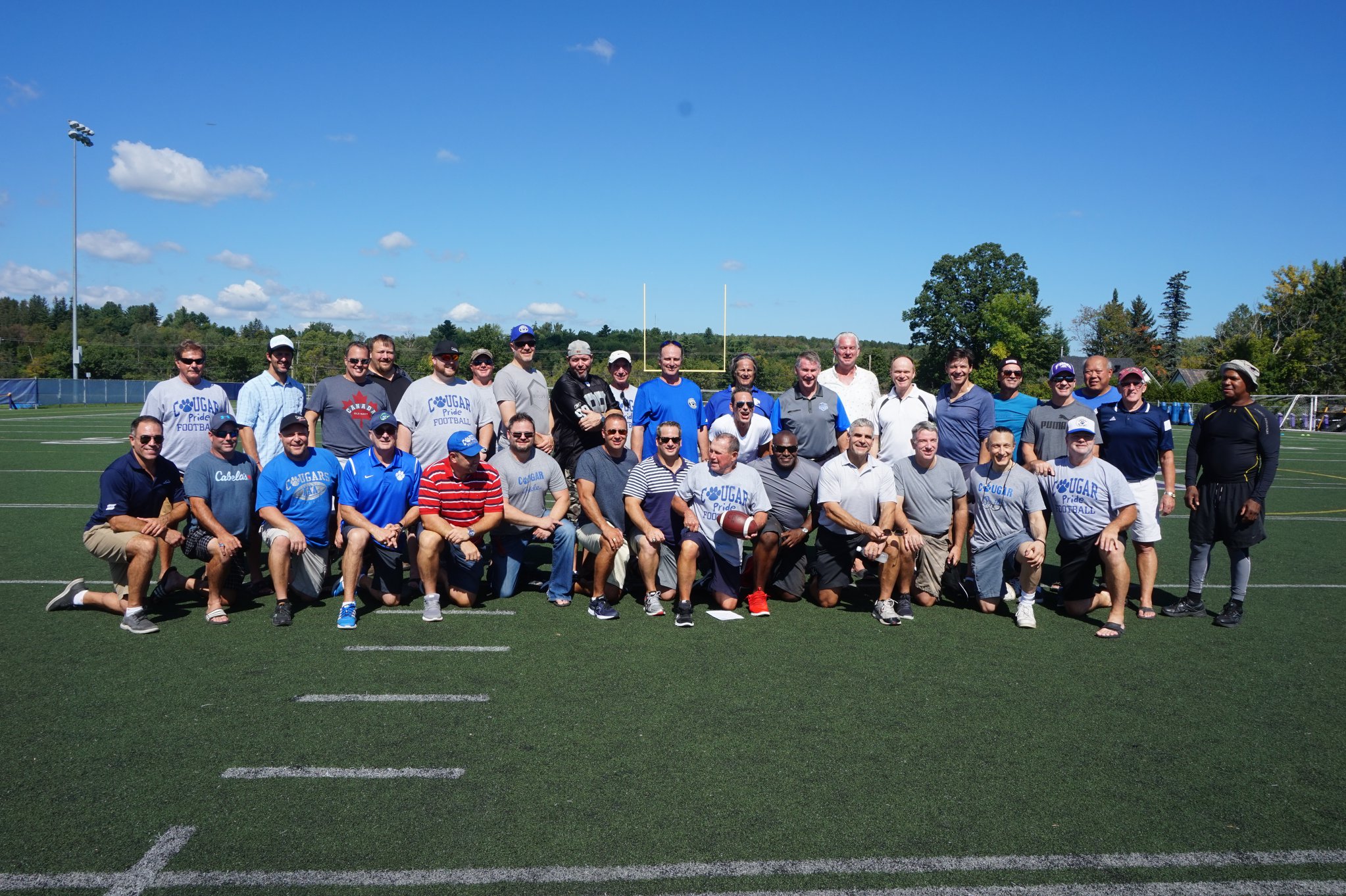