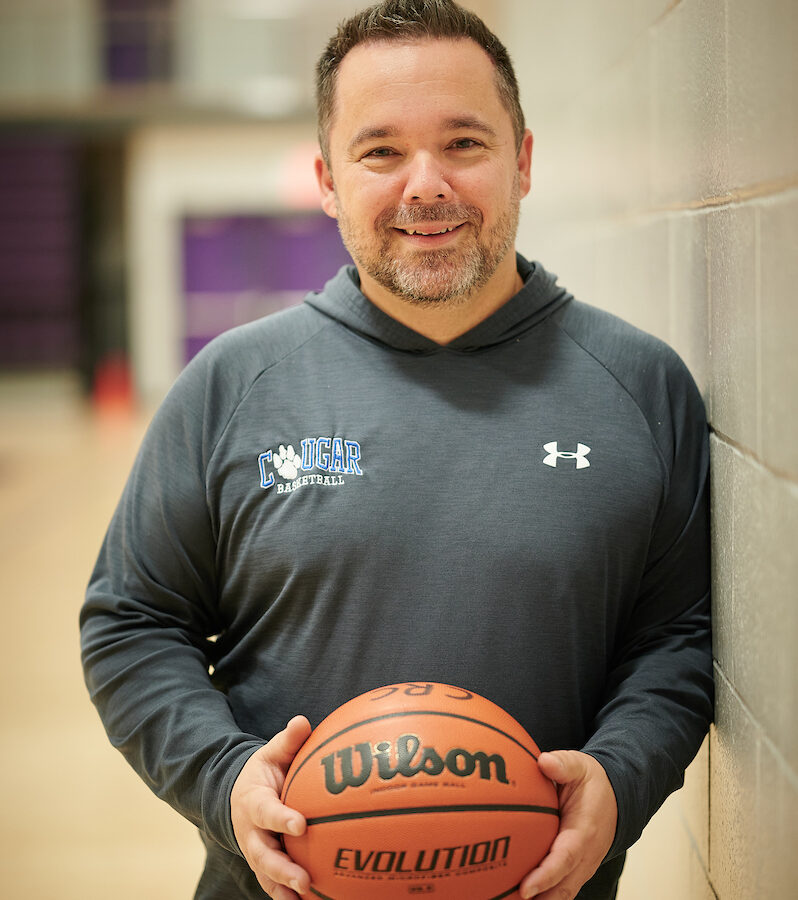 Steve Cassivi enters his 15th season as head coach of the Champlain College Lennoxville women’s basketball team in 2018-2019. Born and raised in the Gaspésie, Steve’s passion for sport began at an early age, where he played competitive hockey and eventually basketball. After coaching several high school teams in Gaspé and Sherbrooke, he came to Champlain in 2004 leading the division 2 team to an impressive record. That progress allowed them to be promoted to division 1 in 2015. Additionally, in 2010, he founded the Lennoxville Basketball Academy (LBA), which has approximately 60+ male and female athletes between 13-17 years of age. More recently, he has taken over as Basketball Coordinator at College Sacre Coeur (CSC) in Sherbrooke. His coaching highlights include: Director of Women’s Basketball for the Centre Identication Regional (CIR) for Basketball Quebec since 2015 and Basketball Canada Assessment Camp invitee (2015). Cassivi enters the 2018-2019 campaign with 252-61 overall record (.810) in 313 career games since 2009-10 behind the Cougars’ bench. Cassivi, who holds his Level III coaching certification, earned his coaching experience as Head Coach at Champlain Lennoxville and Lead Assistant at Bishop’s University under bench bosses Coach Alex Perno and Craig Norman since 2012. 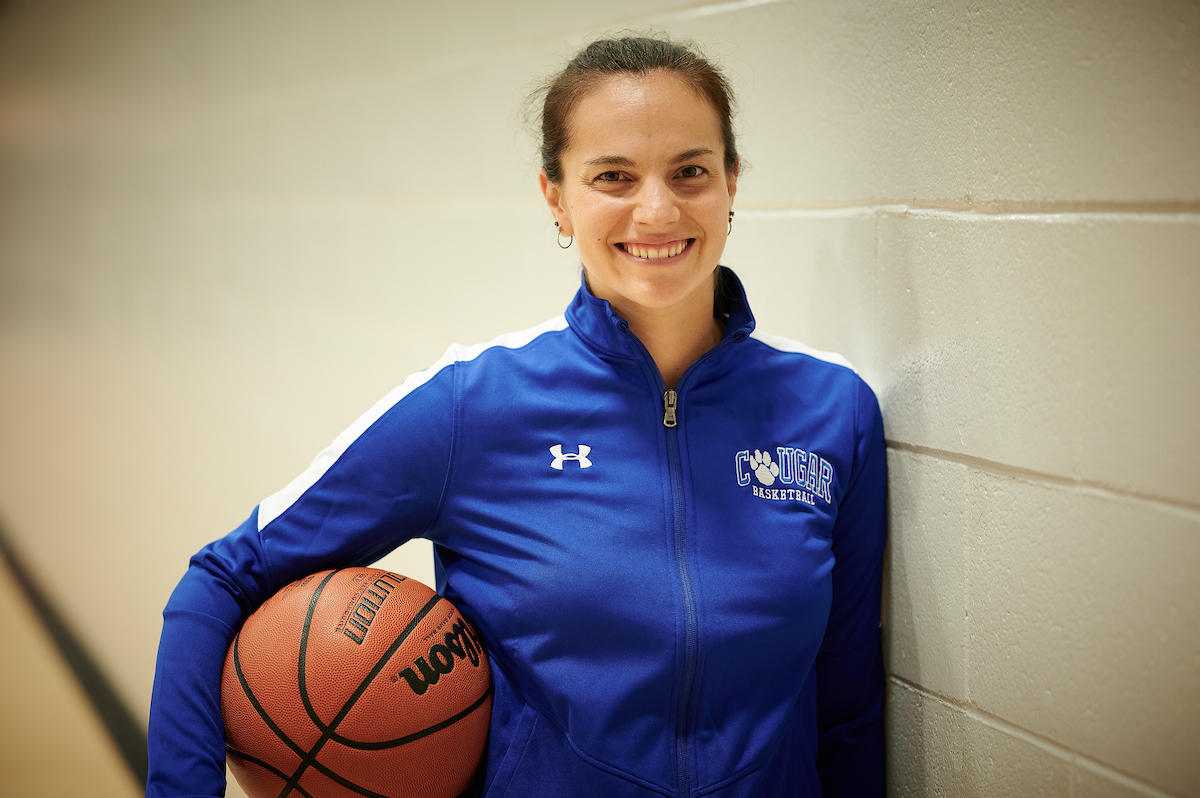 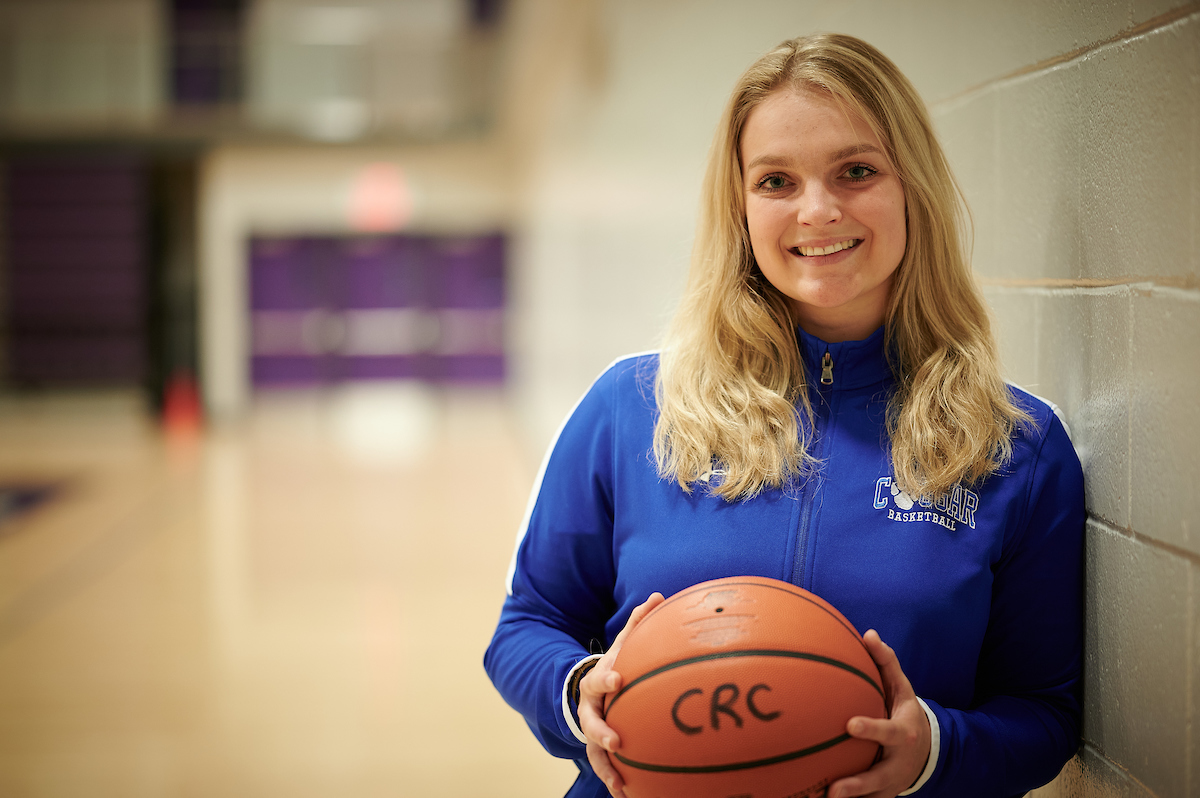 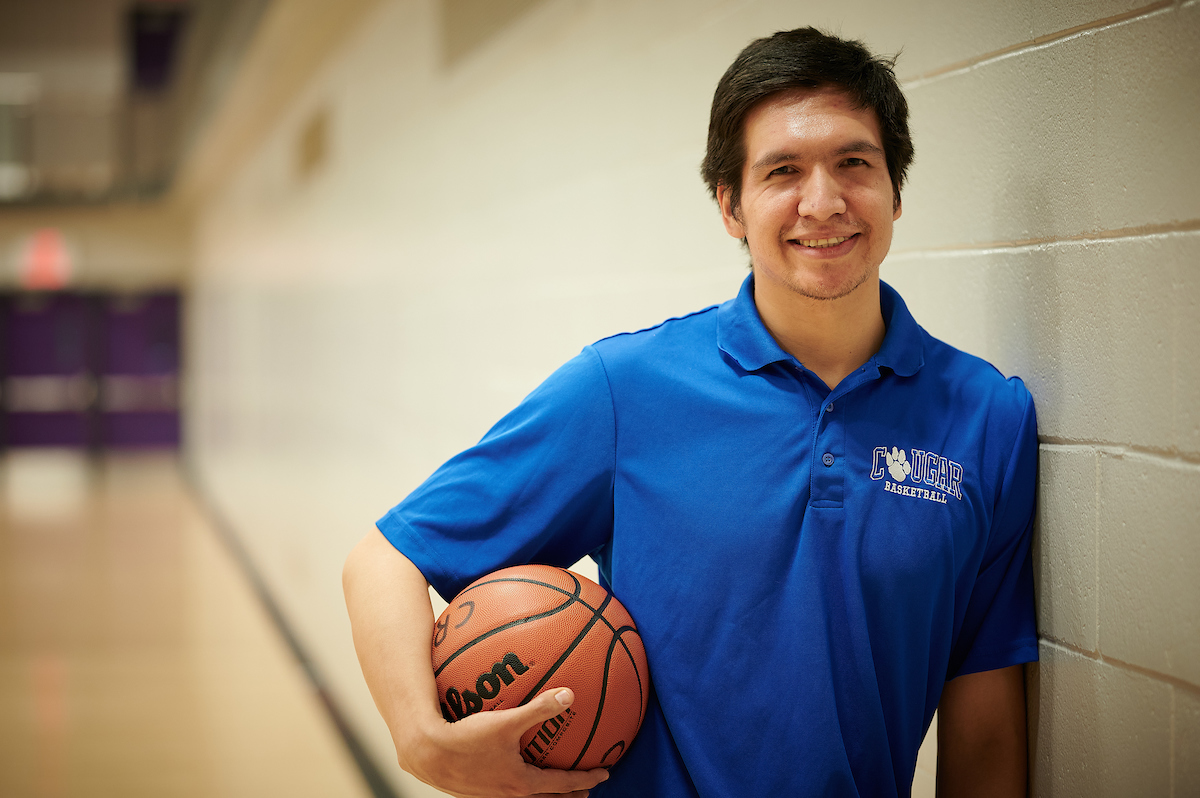 More about Women’s Basketball at Champlain

Established in 1974, Women’s basketball at Champlain Lennoxville has a long-standing history of developing quality student-athletes. The Cougars play in the RSEQ Division 1 league and are part of the CCAA since 2015. Pride, perseverance and the quest for excellence are a few of the qualities that make being part of the Cougar Family so special. Playing basketball in Lennoxville means choosing a path to individual development while playing alongside athletes from across Canada. You will be challenged, pushed to excellence all while gaining a second home. 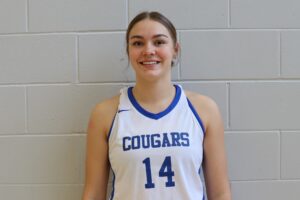 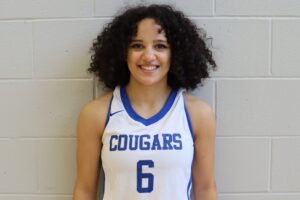 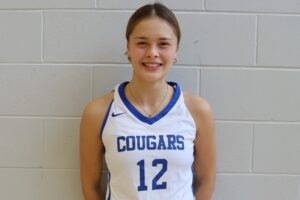 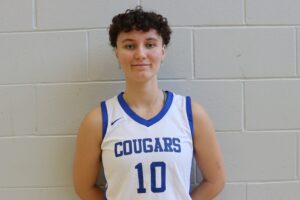 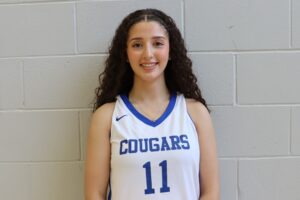 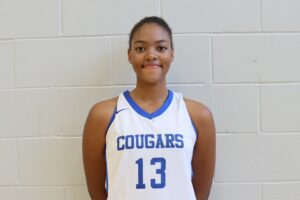 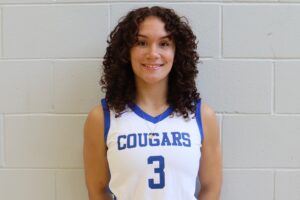 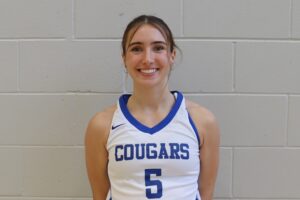 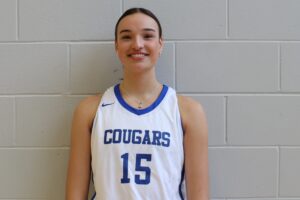 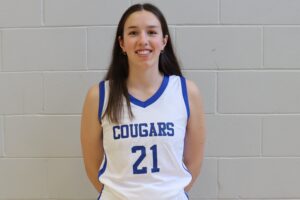 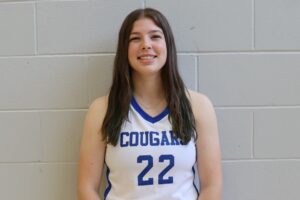 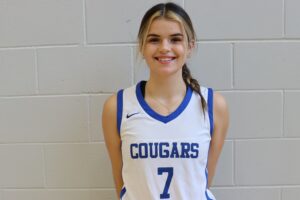 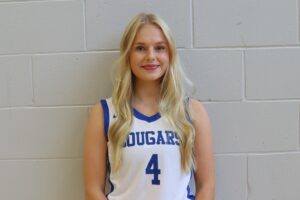 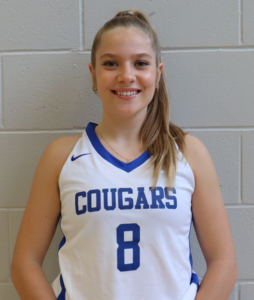 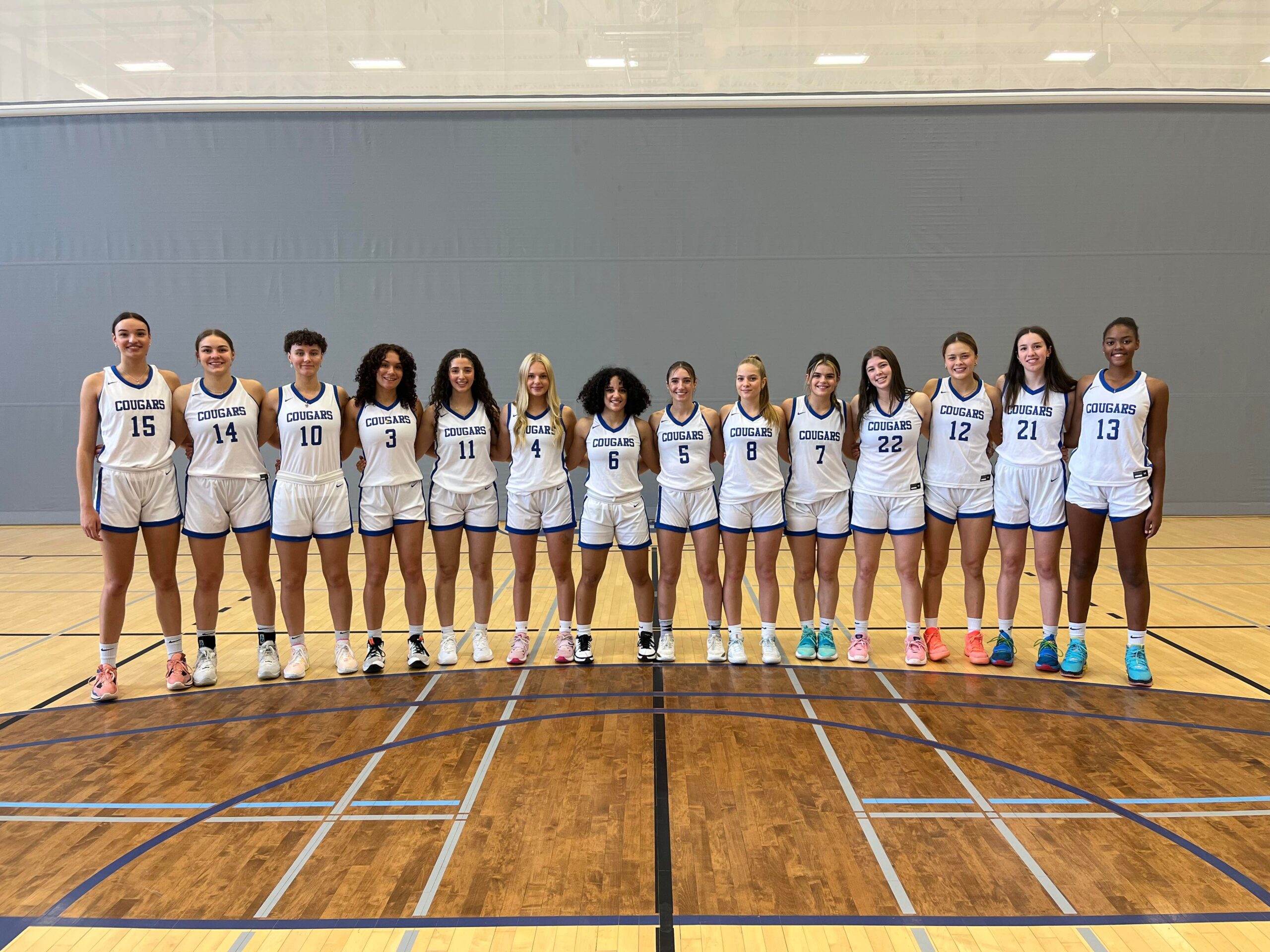